The first football club ever to date, in the history of the English Men's football to win the domestic treble is Manchester City.


During the year 2019, the Sky Blues side won the three cups available to them thus completing an unprecedented sweep of all domestic trophies in England and remains the first club from England to do so.


This feat was achieved under manager Pep Guardiola. The 2018/19 campaign saw Man City win the Premier League, FA Cup and the League Cup a.k.a Carabao Cup as well as winning the Community Shield earlier in the season to become the first and only team that ever held all four of English primary football trophies.


That season was the Etihad side 117th season of competitive football, 90th season in the top division of English football and 22nd season in the Premier League.


At the end of the season, the Manchester side scored 169 goals. It has also their first ever double in history (the League Cup and FA Cup). 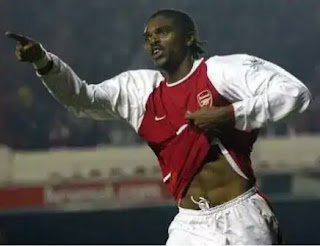 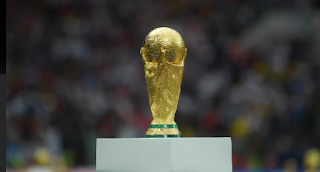 Winners of World Cup as a player and as a manager 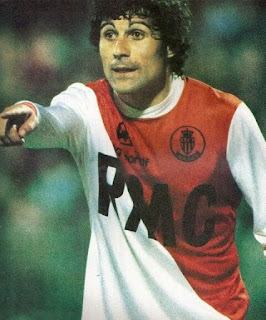 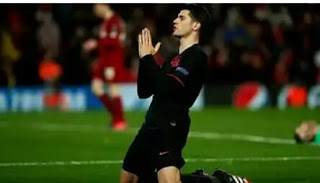 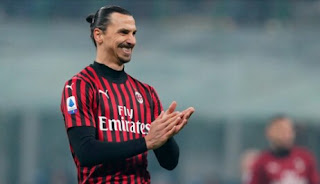 Ibrahimovic: If only I was 20 years old 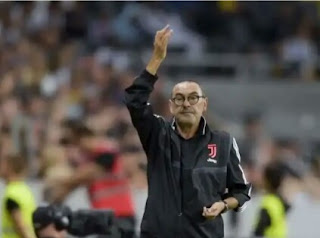 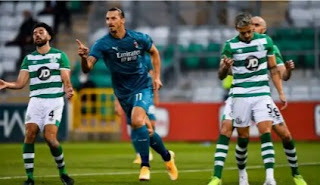 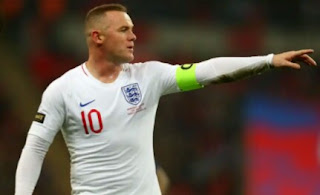 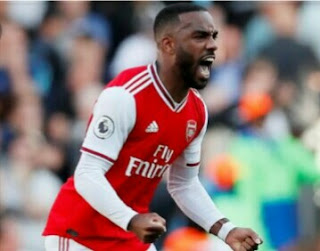 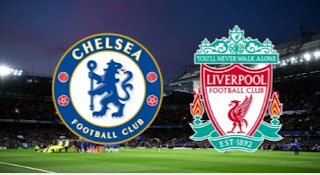 Match of the week: Chelsea FC vs Liverpool FC 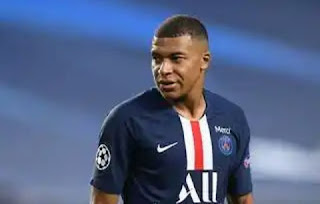 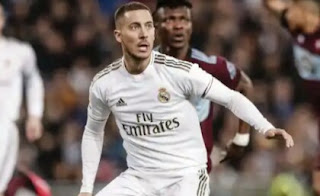 Most international clean sheets by a goalkeeper 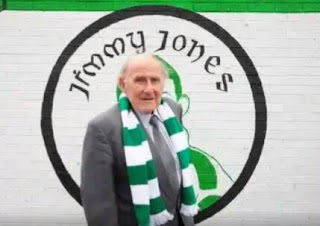 Record for most goals in a season by a player